It’s 2021, and Web Development is a booming industry today. Every brand, company, business, or place needs to have a great website to be present digitally in today’s world. Developers are creating top-notch websites for their clients, and every brand and company wants their website to look and feel the best. They require a responsive, user-friendly website for their audience so that their visitors don’t face any inconvenience while browsing their website. There are multiple ways to develop an excellent responsive website, and there are also numerous tools that make the development quick and easy. A CSS framework is one of such tools which not only make the development process more manageable and streamlined but also look the best.

Here are the Top 5 CSS Frameworks that you can use to design your websites:

No one can think of writing something about CSS frameworks that wouldn’t include Bootstrap. The framework was introduced by Twitter in mid – 2010 and was initially released in August 2011. Before becoming an open-sourced CSS framework, Bootstrap was a Twitter Blueprint.

Bulma is a free, open-source front-end CSS framework that provides ready-to-use front-end components that you can easily combine to build modern, responsive web interfaces. Bulma is based on Flexbox, a CSS3 web layout model used by over 200,000 developers around the globe. The box model makes UI design components and patterns easier by excluding things like CSS floats and percentages.

Foundation is a front-end framework that integrates classic web design languages with other tools to provide a responsive design. Foundation comes up with a responsive grid, HTML, CSS UI components, templates, and code snippets, including typography, forms, buttons, and other user interface elements and optional functionality provided by JavaScript extensions.

Foundation was developed and is maintained by ZURB, a company that works with design and data and is behind many JavaScript and CSS projects. Foundation is not mainly a CSS framework, but it has a lot of other variations as well, and Foundation for Sites is a core framework for developing web pages.

UI Kit is a modular and lightweight frontend CSS framework for developing fast and potent web user interfaces. It is easy to use and allows you to import only the features that you need for your website. UI Kit provides you with a comprehensive set of HTML, CSS, and JavaScript components. It features themes that are easy to customize and can help you create your own look for the website.

UI Kit is an open-source project developed by YOOThemes. They created this framework using their experience in creating WordPress themes.

UI Kit has more than 17K stars on GitHub and developers mostly choose it because of its clear-cut design and straightforward API.

Some of its key features:

Semantic UI is yet another excellent CSS framework used for the front-end development of websites, developed by Jack Lukic in 2013. It features prebuilt semantic components that are very helpful in creating a pleasant, aesthetic, responsive interface using clear and friendly HTML syntax. Semantic UI is developed using Natural Language Processing (NLP) principles, and it’s powered by jQuery and LESS, due to which it provides a sleek and subtle look of the layout. It is also the reason behind Semantic UI providing a lightweight user experience. 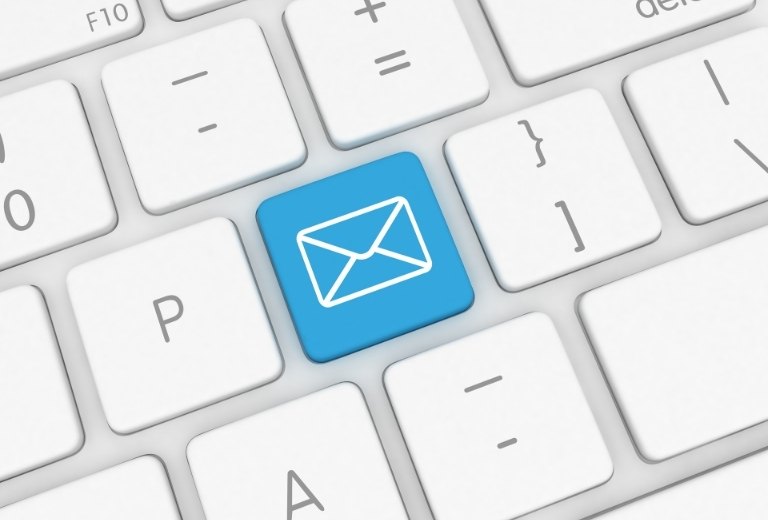 Have you ever wondered why your emails are not getting a good open rate? Have you worked on your email… 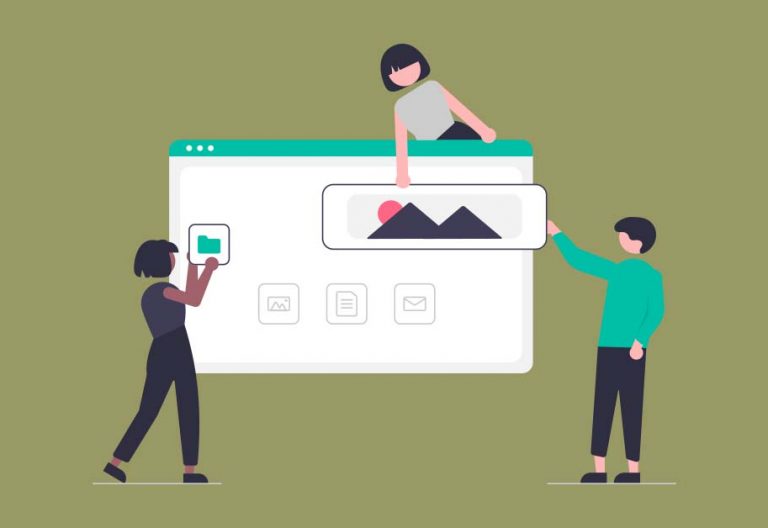 Low-Code or No-Code Technologies — Will they kill Developer Jobs?